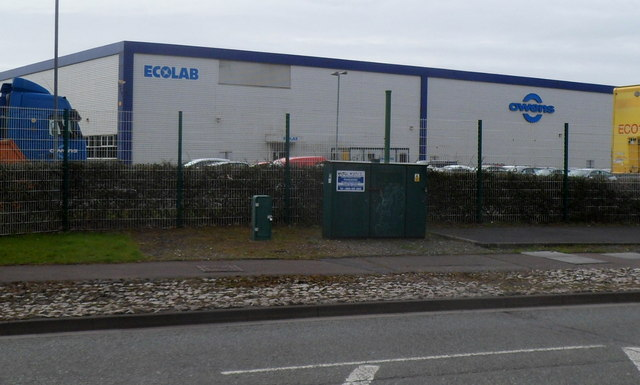 Judging by the recent findings from an Economist Intelligence Unit report, complacency seems to have seeped into the way major companies approach ethics in supply chain management. Outweighing a small percentage of respondents who confirmed that their firms have made supply chain ethics a priority over the last five years, 30% revealed that they have gone the other way.

What’s more? While nearly four fifths of the respondents were confident that their company had a responsible supply chain, closer scrutiny exposed glaring incongruities. Only 23% were focused adequately on climate change and a meagre 22% addressed child labour issues.

These figures have brought to light the biggest issue in the Procurement world today. Ethical compliance, just like other operational matters, is being outsourced to suppliers. Companies assume that sustainability efforts should be proactively managed by suppliers and often suppliers pass on ethical responsibilities to their own vendors.

Caught in this vicious circle, none of the stakeholders actually end up taking ethical responsibility. Widespread mismanagement and corruption in the form of unfair labour practices, bribery, slavery and even collusion are common repercussions continuing to disrupt the global supply chain ecosystem.

Such unethical sourcing practices often have large-scale implications on the overall supply chain investment landscape. In a survey, 41% of the respondents highlighted the risk of corruption as the primary reason to leave a deal in which they had already invested money. In addition, 30% revealed that they have decided not to conduct business in certain countries because of the risk of corruption.

Getting Ethics Right – From an Industry Leader’s Perspective

We’ve seen several companies who have committed themselves to responsible sourcing and created success stories for other companies to replicate. For instance, Ecolab has been recently named as one of the most ethical company of the world by Ethisphere Institute for the twelfth consecutive year. In fact, it is one among only twelve companies to win the award every year since the recognition started from 2007. 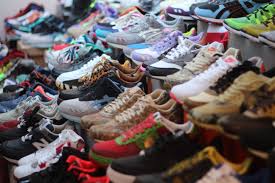 So, how did a global leader in hygiene, energy and water technologies and services manage to achieve such a feat? According to Christopher van Riel, Chief Procurement Officer at Ecolab, “Ethical sourcing is in Ecolab’s DNA”.

The ethical sourcing standards of the company serve as the foundation of its global supply chain initiative. Ecolab strictly refuses to conduct any sort of business with suppliers who aren’t committed to the fundamental values of human dignity and workers’ rights to fair treatment. Implementing such stringent ethical standards has helped the company to effectively comply with regulations pertaining to child labour, workplace health and safety, ethics and diversity, forced labour, fair pay and environmental policies.

In order to determine and address the risks of slavery and human trafficking within the supply chain, the company has devised a detailed ethical assessment agenda. All the top suppliers need to complete the assessment to fulfill the company’s ethical sourcing objectives. Ecolab also incorporated a specific certification requirement for all applicable government regulations within its supplier assessment agenda in 2012.

Ethics at the Core of an Organisation

Adhering to responsible sourcing strategies can be the first step for companies looking to make their businesses sustainable, but the commitment to ethics and sustainability needs to start from the top. Ethical sourcing is a non-negotiable aspect of any business strategy, and not just an accessory for a brand’s image. 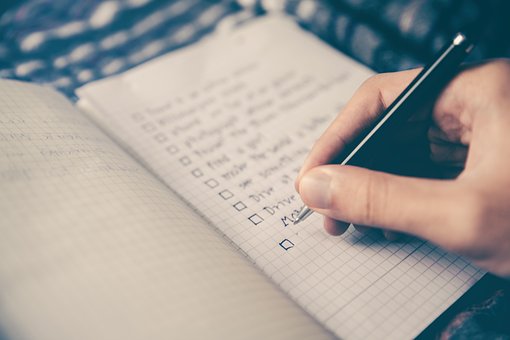 Staying in line with these objectives, Ecolab has implemented a strict code of conduct in which each of its procurement members are trained on a regular basis. Every year, all the members of procurement team are given refresher trainings and signs to ensure that they closely abide by the code of ethics. In the words of van Riel “If you want to make it the culture, you have to communicate, communicate, explain, explain.”

In nations where corruption and bribery are endemic, Ecolab rotates the members of its procurement team to curb the risks. Employees are often rotated according to category or region and regular audits ensure complete transparency of processes. Ecolab also expects its suppliers to play by the same ethical rules as its employees. The company conducts quarterly reviews of its vendors and ensures that they stay abreast with the ethical code of conduct as much as its employees do.

Going forward, as Millennials and Gen Z start making their way into the working demographics, the complacency of companies towards ethical sourcing is likely to change. Van Riel believes that this younger generation of employees will be instrumental in driving supply chain sustainability goals in the near future. He says, “People don’t want to work for a company that isn’t operating ethically.” And, it would be completely logical if they stopped purchasing from those same brands as well.

Make sure to download the ProcureCon EU agenda to check out all of the great activities, speakers, and sessions planned for this year.

*Processing your payment may take a moment. Please click submit payment only once, and do not refresh this page. Doing so may result in your credit card being charged more than once.

We use cookies and similar technologies to recognize your visits and preferences, as well as to measure the effectiveness of campaigns and analyze traffic.
To learn more about cookies, including how to disable them, view our Cookie Policy