Google and Other Tech Giants are Moving Operations out of China

The inexorable onslaught of the coronavirus pandemic has caught much of the world off guard. Here in the UK, the reporting of the virus went from “Oh, it’s another one of these” to a nationwide lockdown in what seemed like the blink of an eye. As I write this, aside from critical front-line operations, the country has pretty much ground to a halt and our Prime Minister has recently emerged from intensive care after having become infected.

Global industry has been reacting as well with many companies either shutting down operations temporarily or diverting resources to help with the fight against the virus. However, there are also other concerns which much be addressed, such as how business will function once the threat has passed, and things can return to some semblance of normality.

As one of the largest and most recognised brands in the world, Google has been busy making such plans and they involve relocating some of its production operations.

It’s fair to say that, even before the coronavirus outbreak, there were issues growing between America and China which were making it difficult for brands which rely on the country for manufacturing and procurement. However, China is extremely embedded in American supply chains, and it’s not simply a case of cutting those strings and moving elsewhere.

Nonetheless, this is exactly what Google (along with Microsoft and Apple) are now attempting to do, to make sure that there is as little interruption to their supply chains as possible. So, it may not be too long before we see “Made in Thailand” or “Vietnam” stamped on our Google Pixel phones and other devices. 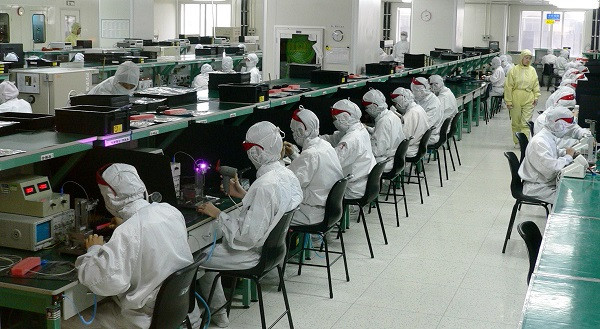 "The unexpected coronavirus hit will definitely push electronics builders to further seek production capacity outside their most cost-effective production base of China," a Google supply chain executive said. "No one could ignore risks after this. [...] It's more than just cost - it’s about continuity of supply chain management."

China will still need to play a role in these supply chains though, and that’s what muddies the waters and makes mitigating risk significantly more complicated. However, despite these challenges, Google plans to move ahead with a new low-cost Pixel phone which will be produced in Vietnam as soon as April 2020 and the new model of its flagship smartphone later in the year. Google has also established a new partnership in Thailand which will be responsible for the production of its smart room assistant devices such as Google Home.

While it’s great that companies such as Google are being proactive in moving their operations around to mitigate the risks presented by the coronavirus outbreak, it does present new challenges for those responsible for procuring the materials and components necessary to build the innovative devices we know and love.

The Scramble to Source Components

While moving the production of products and modules away from China is challenging, it pales to insignificance when it comes to sourcing components. With China being responsible for the lion’s share of component manufacturing, removing China from the equation entirely becomes a serious concern.

It has been likened to trying to turn a large aircraft around as it must be done extremely slowly and carefully. It’s certainly possible to source components from other countries, but they will struggle to meet the demands of large producers such as Google. This creates a situation where Google et al must work with these countries to help them expand and diversify their component manufacturing capabilities so that their procurement departments can be confident those countries can keep up with demand. 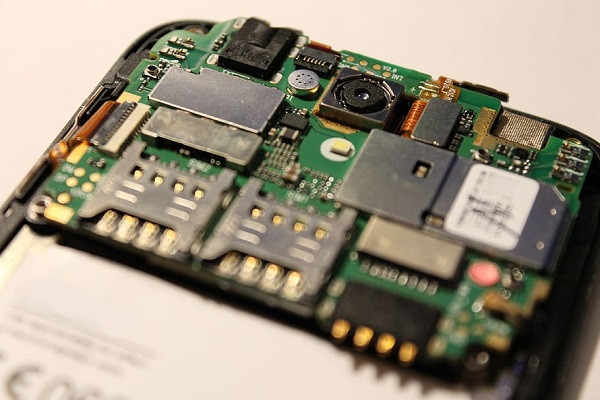 “Some assembly could be moved elsewhere, but these production lines take time to set up, and moreover no other country has the supply of labour as China,” said Senior Analyst, John Harmon.

“Other suppliers Chinese, Taiwanese, Japanese or Korean which have set up facilities around these manufacturing plants in China will have to also diversify, which would make this switch a little bit less quick,” added Neil Shah of Counterpoint Research.

China has spent the last decade or so establishing itself as a major superpower when it comes to Western procurement of all manner of items, and cutting those ties is proving much like trying to take the eggs out of a baked cake. However, with big brands such as Google working with manufacturers in other countries, we will be sure to see a solution to the component procurement problem before long.

“Shifting manufacturing locations helps diversify risk but isn’t a cure-all, and in fact could become a game of whack-a-mole. The coronavirus has already spread to other countries, while trade war tariffs similarly could’ve targeted other countries over time.”

The impact of the coronavirus pandemic on global supply chains is sure to be a hot topic at ProcureCon Europe 2020, being held in October at the NH Tower, Barcelona. Please download the agenda today for more information and insights.

*Processing your payment may take a moment. Please click submit payment only once, and do not refresh this page. Doing so may result in your credit card being charged more than once.

We use cookies and similar technologies to recognize your visits and preferences, as well as to measure the effectiveness of campaigns and analyze traffic.
To learn more about cookies, including how to disable them, view our Cookie Policy